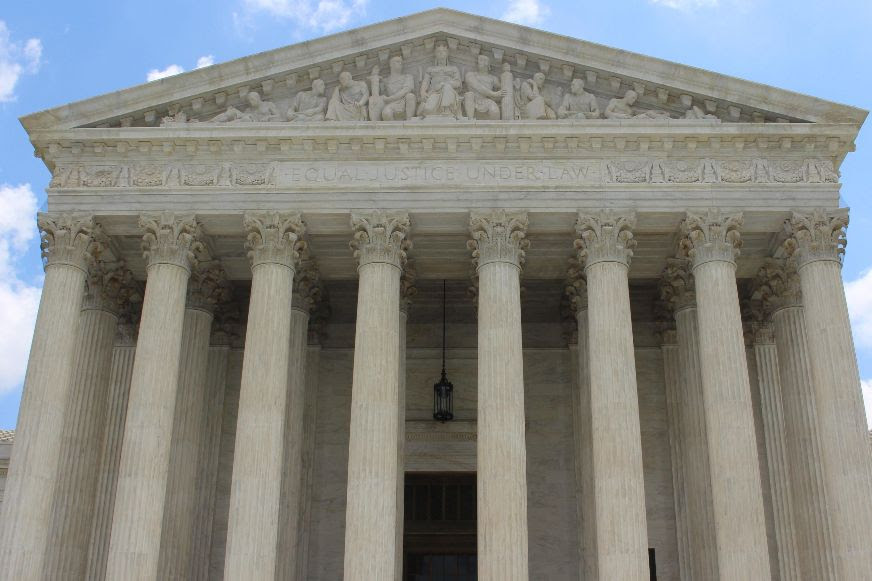 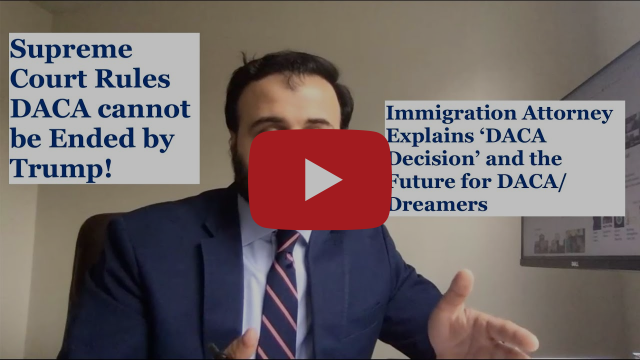 An important law benefiting undocumented immigrants was passed in NY called the “DRIVER’S LICENSE ACCESS AND PRIVACY ACT” which will take effect on the 14th of December 2019 and was approved by the Governor on the 17th of June 2019.[1]

The 3 key beneficial parts of the law are the following:

1 – The bill does not require undocumented immigrants to prove their lawful residence in the country as the process entailed previously.

2 – Acceptable proof of that under the legislation would be a valid, unexpired passport from a home county, identifying documents provided by a foreign consulate or a foreign driver’s license that is no more than 24 months past its expiration. That’s the same timeline that the state currently allows for residents seeking to get a license with an expired out-of-state ID. Applicants who lack a Social Security number could submit a signed affidavit stating they are unable to provide one, according to the bill [2].

What are some concerns that advocates have raise and how does the law addresses the concerns?

Before the bill was approved, the Counsel to the Governor at the time, Alphonso David did pose a question about the guards in the bill regarding the privacy of immigration information to the Solicitor General. The Attorney General, but not the Solicitor General, confirmed that “she believes there are safeguards in the bill, and it can be defended; in other words, it cannot be weaponized to be used against undocumented individuals” according to the statement from Counsel to the Gov. Alphonso David [3]. While the Solicitor General remained unresponsive, Governor Cuomo signed the bill on the Attorney General’s word.

On the “safeguards”, the bill itself mentions the following: Except as required for the commissioner to issue or renew a driver’s license or learner’s permit that meets federal standards for identification, the commissioner, and any agent or employee of the commissioner, shall not disclose or make accessible in any manner records or information that he or she maintains, to any agency that primarily enforces immigration law or to any employee or agent of such agency, unless the commissioner is presented with a lawful court order or judicial warrant signed by a judge appointed pursuant to article III of the United States constitution. Upon receiving a request for such records or information from an agency that primarily enforces immigration law, the commissioner shall, no later than three days after such request, notify the individual about whom such information was requested, informing such individual of the request and the identity of the agency that made such request.

A non-commercial driver’s license or learner’s permit which does not meet federal standards for identification shall not be used as evidence of a person’s citizenship or immigration status, and shall not be the basis for investigating, arresting, or detaining a person. [4]

Not everyone in NY is supporting the law in NY and some of the opposition is from county clerks. The bill is facing opposition from an Erie county clerk and an Association of clerks who are against the bill and are fighting for the bill to be submitted for Federal Review because they think it is unconstitutional. The clerks also argue that the law’s implementation will strain their already overburdened motor vehicle offices and result in new costs, including hiring additional workers to handle the influx of applicants and training them to recognize the foreign paperwork required for an undocumented immigrant to obtain a license. [5]

What kind of driver’s license is this and what are its benefits compared to other types of state or federal IDs?According to the bill the undocumented residents will only receive Standard IDs which will state on them “Not for Federal Purposes” while looking as similar to other driver’s licenses as possible.

For reference, the DMV’s website [6] currently mentions three types of driver’s licenses and this hierarchy of licenses is allowed under the new bill. The different IDs are:

I. A Standard license can be used (i) to board a domestic flight only until October 1, 2020 and (ii) for photo identification purposes.

II. Enhanced license can be used to board a domestic flight (within the U.S.), to enter a federal building or military base, to cross a U.S. border coming from Canada, Mexico, and some Caribbean countries (it is not acceptable for air travel between these countries), and for photo identification purposes

A Real ID license can be used to board a domestic flight, to enter a federal building or military base, and for photo identification purposes.

In the end, since the ID that the undocumented residents receive would not allow them to travel within the U.S. after the 1st of October 2020, it is unclear whether they will be any alternative to that or how the DMV will accommodate the same or if they are expected to use other forms of identification to travel.